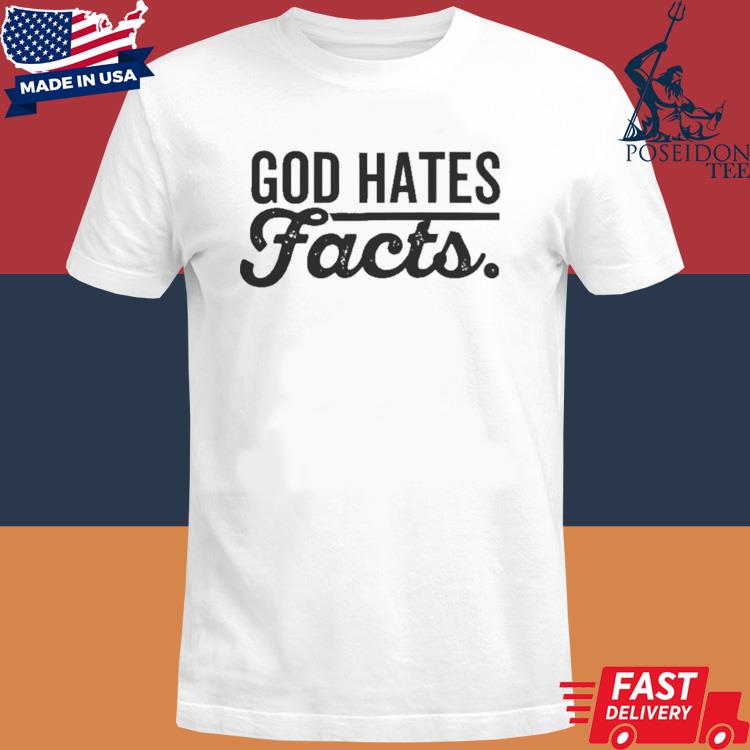 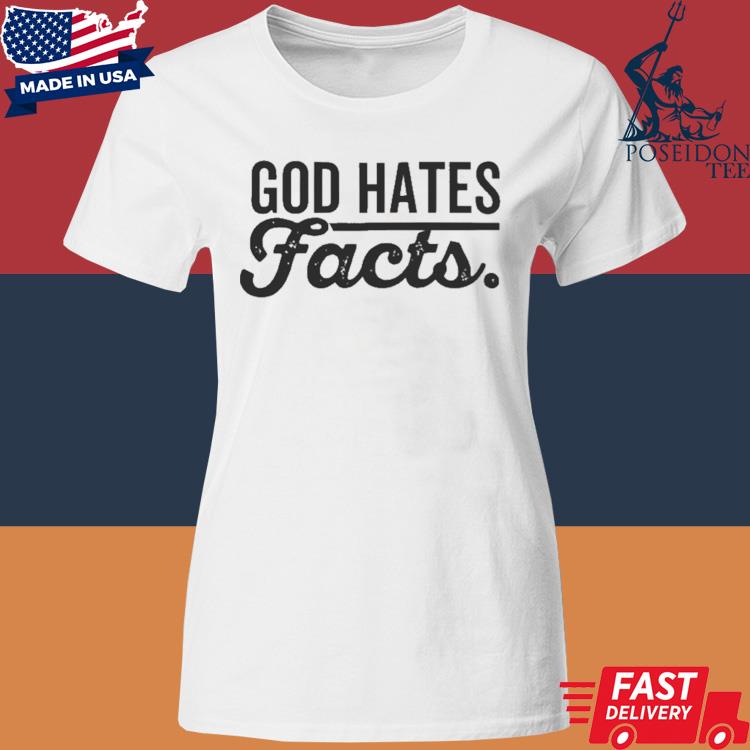 person in our city.” Protests were planned in the city for Thursday evening, and Lightfoot urged residents to “proceed with deep empathy and calm and, most importantly, peace.” She asked Chicagoans to “reserve judgment” and “wait until we hear all the facts.” Karina Ayala-Bermejo of Instituto del Progreso Latino, a nonprofit group based in Adam’s neighborhood, called on Chicagoans to “embrace our children” and “our communities.” “I call for peace. I call for justice, but I also call for nonviolence,” she said. Illinois Gov. J.B. Pritzker put out a statement Thursday saying that “As a father, I know to my core that Adam Toledo’s family is living a parent’s worst nightmare . . . Parents deserve neighborhoods that will nurture their kids. Children deserve to be safe. Communities deserve to live with hope for their future.” The governor added: “Adam Toledo, a 13-year-old child, was shot to death. This is a moment that calls for justice for our children and accountability in all our public institutions.” Ricardo Estrada of Metropolitan Family Services, who