he shared an Instagram post tagged in his Park City, Utah, hometown, prompting fans to wonder why he wasn’t in Los Angeles for “Idol” live shows. “Something to feel this through: home,” he wrote. “Thankful for the rollercoaster I’m on today.” Throughout his time on “Idol,” Pike wowed with performances of “Blame it on Me” by George Ezra, “Rubberband” by Tate McRae and “Use Somebody” by Kings of Leon. He had made it to the top 16, though the judges and many fans had high expectations for the young singer. Judge Luke Bryan assured Pike that no matter what happens on “Idol,” he’s “gonna be able to do music for the rest of your life,” while Lionel Richie praised Pike’s stage presence and promised he was “on your way to something big.” Katy Perry, who earlier in the competition dubbed Pike an “authentic, superstar musician” who “can go on tour today and fit in right now,” added: “I really believe in you. I think whatever happens, you’re already it.” Contributing: Charles Trepany 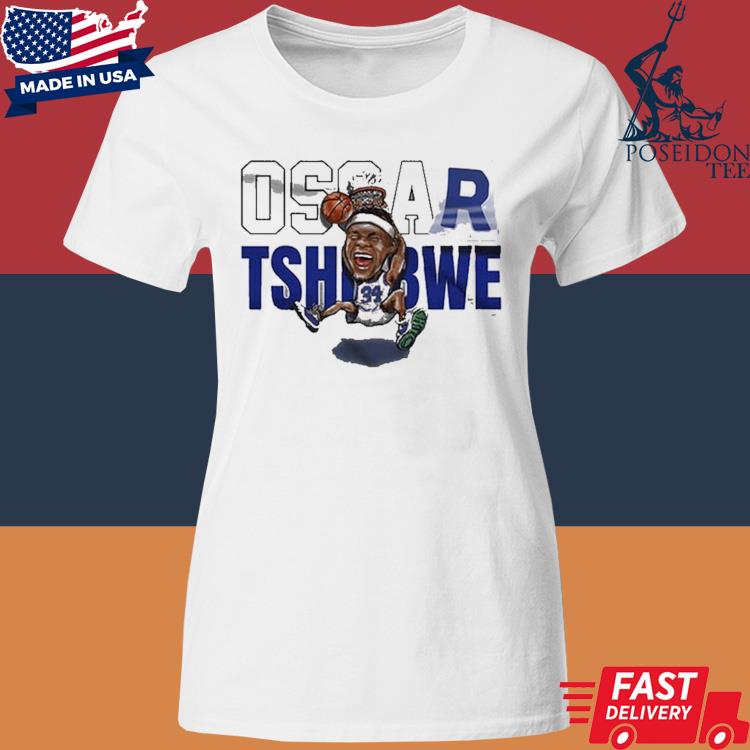