Prince Philip had proposed that his friend, the photographer known professionally as Baron (Sterling Henry Nahum), take the official coronation photographs—a request that was apparently overridden by the Queen Mother, as her friend Cecil Beaton took those memorable images. Beaton was in Westminster Abbey to record and sketch his impressions of the coronation for Vogue, and noted “the simple beauty of the Duke of Edinburgh’s mother in her nun’s grey drapery.”The coronation program, newly written in ersatz antiquated prose, included Philip’s oath that he would be his wife’s “liegeman of life and limb.” A proud man, he apparently felt his status as the consort of a monarch keenly. When President Kennedy and Jacqueline Kennedy visited Buckingham Palace, he confided to the First Lady’s attractive sister Lee Radziwill (as the palace did not recognize her husband’s princely Polish title), “You are just like me—we both have to walk several paces behind her.” At the coronation, the royal couple’s young children, Prince Charles and Princess Anne, were present (Princes Andrew and Edward would follow in the subsequent decade), but as at the prince’s wedding, his mother Princess Alice of Battenberg was the only other member of his family to have been invited. His father had died in Monte Carlo in 1944, and his beloved older sister, Princess Cecilie of Greece and Denmark, had died in a plane crash before the war—but his three surviving older sisters Princess Margarita, Princess Theodora, and Princess Sophie were all married to German officers (Sophie’s husband, Prince Christophe of Hesse, was an Oberführer in the Nazi SS, while Margarita’s husband Gottfried, Prince of Hohenlohe-Langenburg, had been involved in the abortive attempt on Adolf Hitler’s life in July of 1944), and in postwar Britain, anti-German sentiment still ran high. 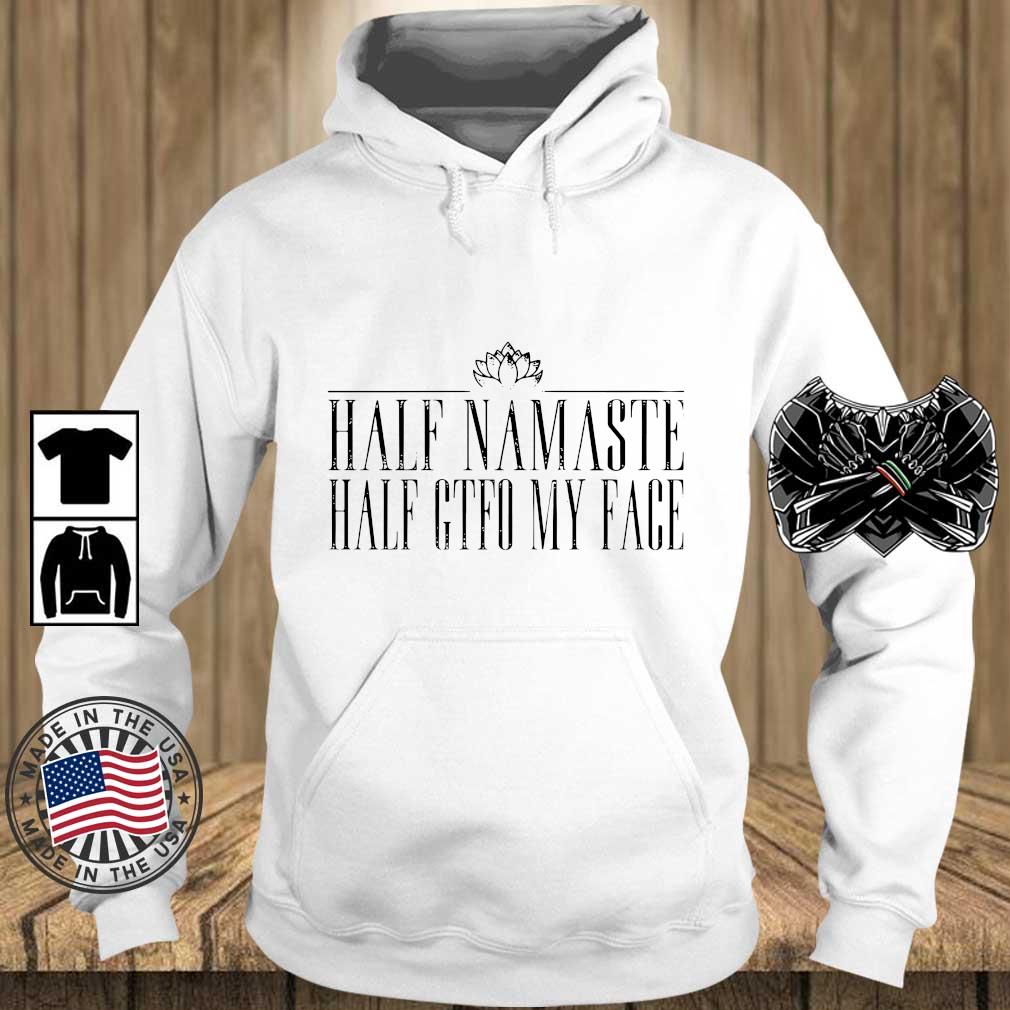 On the royal couple’s American visit in the winter of 1957, it was the Queen who drew all attention. The prince was her “handsome consort.” As the Anglo-Irish novelist Elizabeth Bowen wrote in Vogue, “what has to be the extent of her dedication, only she knows. Who can compute the weight of the crown?” Whilst HM The Queen has spent her life pointedly avoiding the faintest whiff of controversy in her public pronouncements and observations, though, her husband’s off the cuff remarks could be provocative. In 2000, soon after Queen Elizabeth had officially opened a British Embassy in Berlin, for instance—a project that had cost 18 million pounds—the Prince described it as a “vast waste of space,” and a few years later, at the age of 90, asked a group at a community center who they were “sponging off.” The prince did not suffer fools gladly, and to political correctness he was a stranger. His often excruciating gaffes came to define his public persona as much as his regimental comportment and stoicism, and often veered very far from such anodyne comments as the “Have you come far?” with which the Queen customarily greets her subjects. When introduced to a Scottish driving instructor, for instance, he offered the question, “How do you keep the natives off the booze long enough to pass the test?” To a British student who had recently returned from trekking in Papua New Guinea, he enquired, “You managed not to get eaten then?”

This product belong to nang-phong